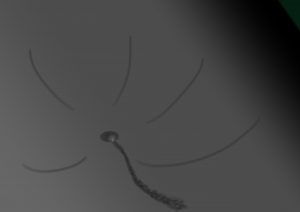 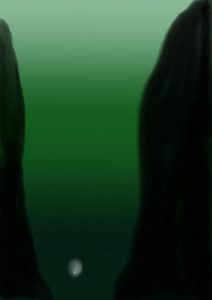 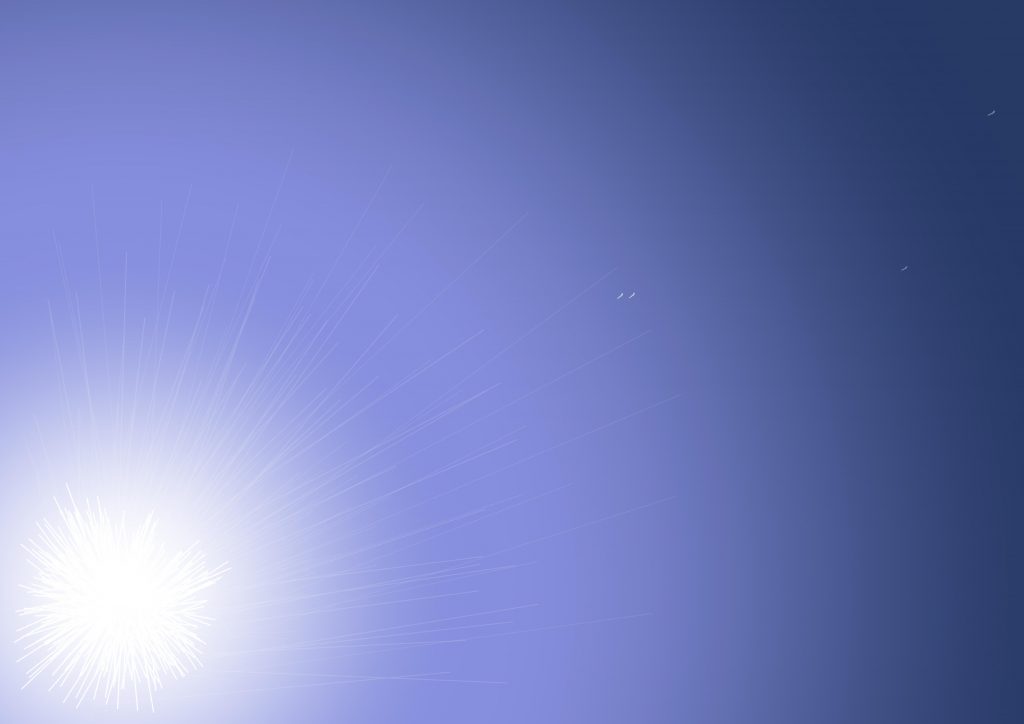 I was travelling through a watery realm, I began to approach a luminous source of light. It was so beautiful and I dearly hoped I would be able to enter it. Unfortunately, it was not meant to be and I had to be content observing from a distance. For some reason the light of the realm reminded me a lot of my beloved wife’s soul.  It appeared to be a beautiful citadel or realm.

I could see beings of light swimming in and out of the radiant core. Intuitively, it felt like a sublime library where records and memories of different soul’s trajectory are stored. This is most likely why it reminded me of my loved one, as she’s and avid librarian and budding archivist. It seemed almost too good to be true, that our lives are so carefully and lovingly recorded in the heavenly realms. 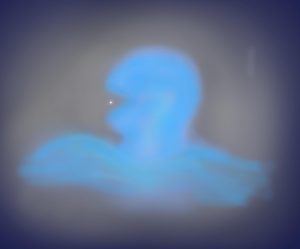 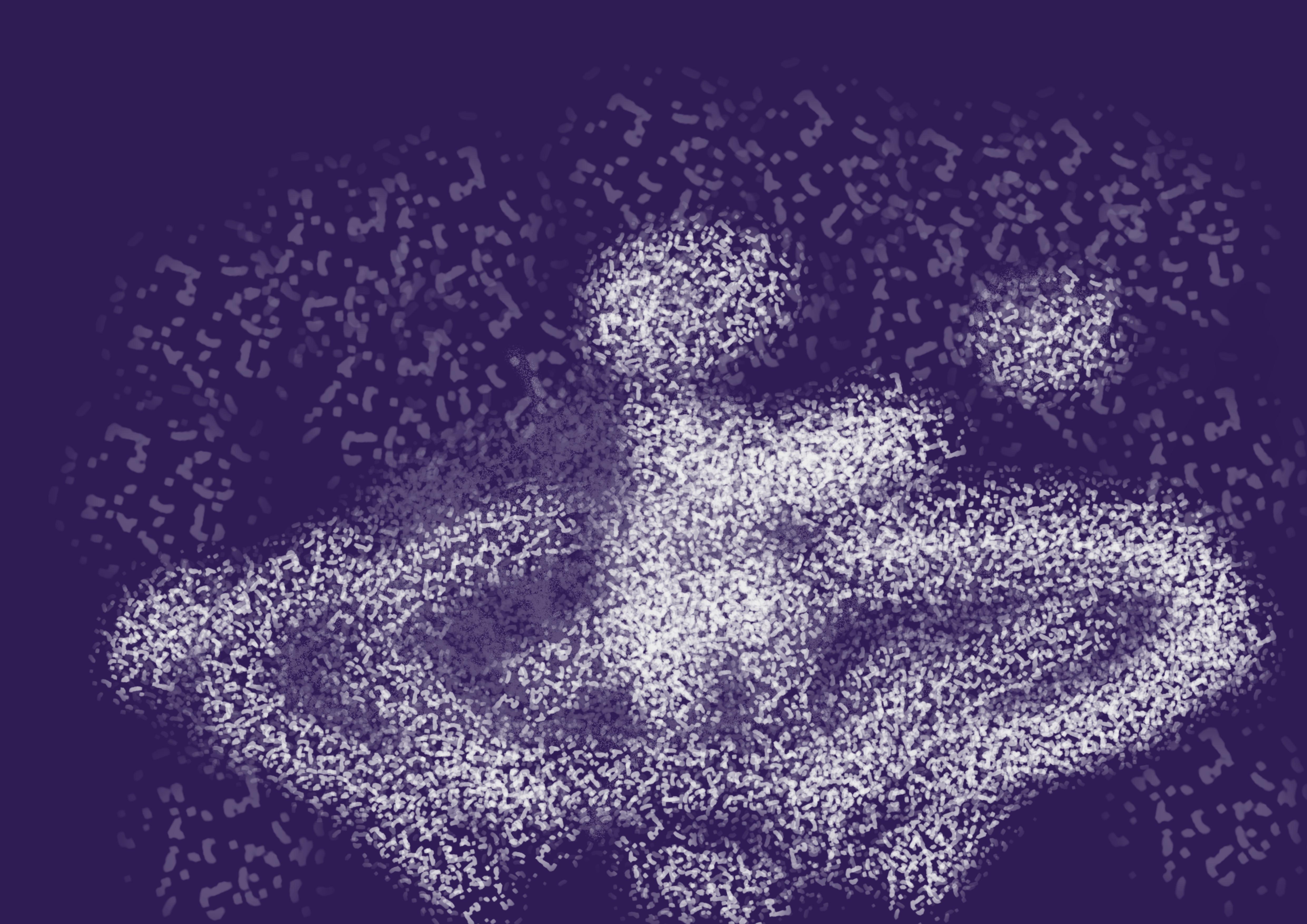 On one of my journeys I saw massive beings of light playing some kind of ball game.  It seemed like our solar system, in a particular dimension has a celestial personality which interacts with the personality of other solar systems. Us humans, being a life form on Earth, somehow perform a kind of function in our Solar Personalities wellbeing, yet from our perspective we’re just doing what makes us feel good.
END_OF_DOCUMENT_TOKEN_TO_BE_REPLACED

One evening, after many days of intense soul expeditions, I felt like I was taken to the core of our galaxy.  I believe I had journeyed here before, through various celestial portals. Though, to be honest, at times it was very difficult to know where in my inner-space I was, given the vastness and newness of the territory. A travel brochure would’ve been very useful.

END_OF_DOCUMENT_TOKEN_TO_BE_REPLACED

There were many times during my period of soul questing, that I was overcome by a need to stop what I was doing during the day and surrender to an inner receiving.   These inner-receivings required me to close my eyes and allow a vision arise.  The visions often revealed beings in other realms performing some kind of task which appeared to be of benefit to humanity.

One of the first day-time visions I witnessed was of a spiritual entity riding a dragon like creature.  While sitting astride on his back, he appeared to be attempting to cool or manage an orb of intense fire that was bubbling and boiling ferociously.

My intuition suggested that this being belonged to one of the lower heavenly realms, which was greatly influenced by humanity’s current consumerist society.

There were a number of times when I was guided towards a flickering red light that felt like it existed near the core of my being.  As I approached this light there was a sense of immense sacredness.

The thought ‘eternal flame’ came to mind.  When I researched the concept of eternal flame I found a number of religious references to the presence and purification of God or divinity. In my transcendent state, approaching the light seemed to take for ever – as if it was housed in a vast inner void.

I felt intensely curious, yet knew if I became attached to ‘getting there’ that my progress towards it would stop.

So patiently, I would surrender to the will of the force that was guiding me.  On a couple of occasions, I entered the light itself, in a state of deep peace and reverence. 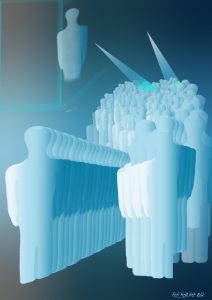